Also known as Seville orange or sour orange, bitter orange has been used since ancient times for its medicinal properties.

While only the peel of this herbal bitter has proven medicinal advantages, it is still popular today as an herbal supplement and is available in all forms, including extract, tincture, and teas. 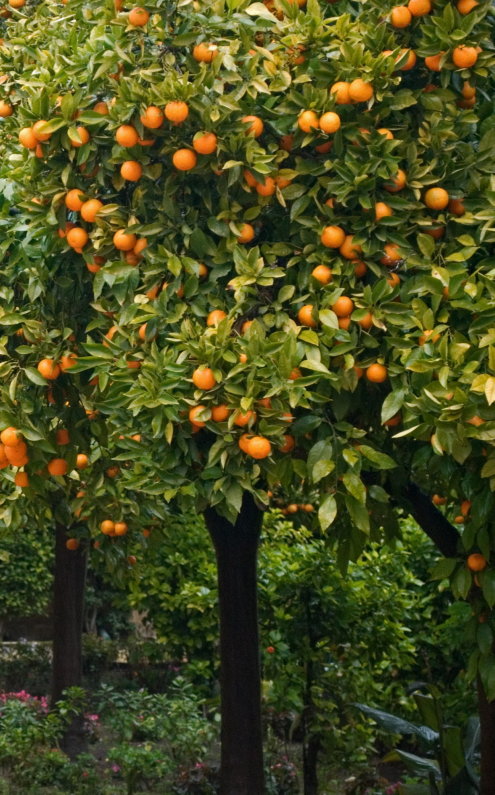 Seville Oranges –
Image by By Anual (Own work) [GFDL (http://www.gnu.org/copyleft/fdl.html) or CC-BY-3.0 (http://creativecommons.org/licenses/by/3.0)], via Wikimedia Commons.

Precautions of Using Orange Bitters
Not much is known for sure about the possible side effects of bitter orange. Some tests on it have been inconclusive, and clinical data is limited.

It is thought that it can possibly increase the risk of stroke and also raise blood pressure. Caution is recommended while taking this supplement. Seeking the advice of a medical professional is a must, particularly if already at risk of stroke, having high blood pressure, or already taking prescription medications.