Mullein leaf tea is becoming increasingly popular. The herb tea is taken from the mullein plant, which is a native of Europe but can now be found in many parts of the world. It has a number of names in folk medicine, including candlewick plant, flannel leaf, and donkey’s ears. 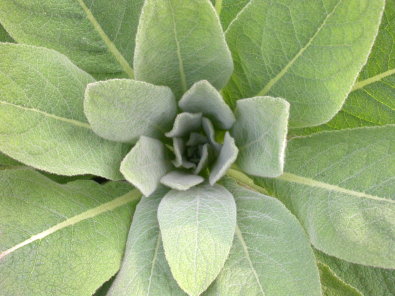 Mullein once had the status of an official medicine and has a number of health benefits.

Mullein tea is brewed from the leaf and the flowers of the plant.

The leaf can be steeped in hot water but must be strained well to remove any of the hair-like strands which form on the leaf. These can be irritating if consumed.

The tea can be cooled and used for compresses for external applications.

Mullein leaf tea can help with a number of conditions including:

Side Effects of Mullein Leaf Tea
There have been very few reported side effects to mullein. Some people may suffer stomach upset when they first begin using the herb. This usually happens when too much of the herb is being consumed, but most people would have to use vast quantities for a reaction to occur.

Allergic reactions are rare, but symptoms such as a rash, breathing difficulties, or chest pains should be reported to a doctor.