Ginger tea benefits have been known for thousands of years. As an herb ginger has been used since about 2000BC. It was originally cultivated in Asia but is now also grown in West Africa and the Caribbean. It is widely used in Asian and Chinese cooking as well as being used for its medicinal properties. 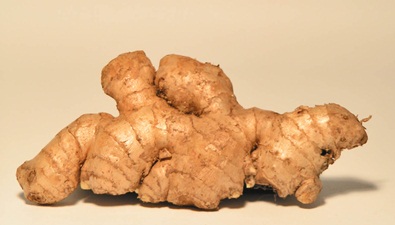 Although it is possible to buy ready-prepared ginger tea in bag form, it is also relatively simple to prepare at home and has just as many benefits.

Simply peel the ginger root and cut into small pieces, boil some water, add the ginger, then reduce the heat and allow the liquid to simmer for 15-20 minutes. Strain the tea and add honey or lemon to suit. It is wise if being used to treat colds not to add sweeteners.

Side Effects of Ginger Tea
A professional medical practitioner should be consulted prior to taking any herbal supplement, as there are some reports that ginger can cause an allergy-type rash and affect blood pressure.